The first thing I saw when I turned on my tv yesterday was this happening in real time. 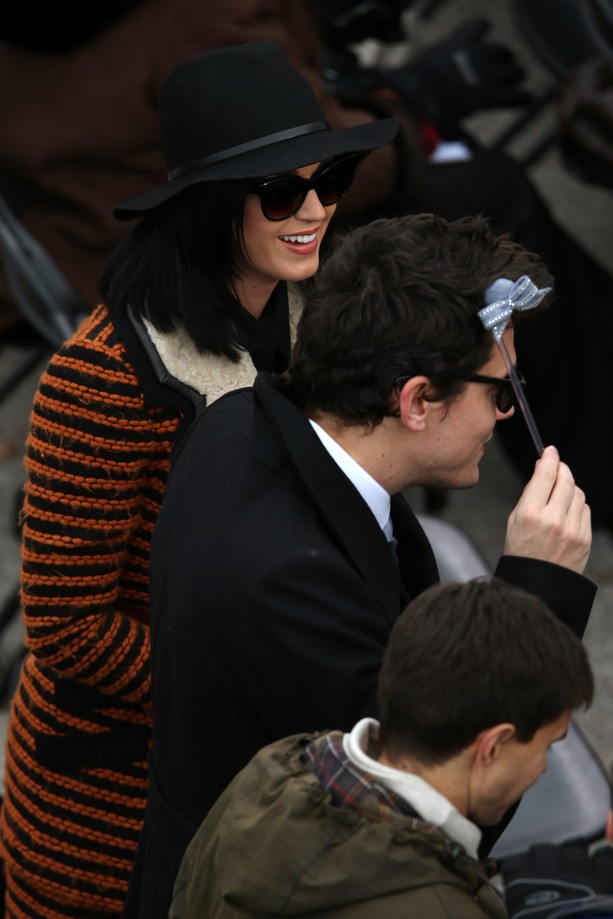 Because John Mayer and Katy Perry taking pictures with a mini version of Aretha Franklin’s hat on a stick is whats important. Whatever.

Michelle Obama’s nephew rocked a high top fade to the Inauguration and the lightskinned one from Kid N’ Play feels some kinda way about it. When reached for comment the rest of the world said:

When reached for comment, the rest of world said:

Apparently Beyonce lipsynced the national anthem and Twitter is in an ABSOLUTE MELTDOWN as her stans rush to drag and drop anyone who speaks against their Queen. I have no official comment on the matter so…have a Beyonce gif.

For what its worth, you try singing outside on a frigid day and tell me how clear YOU sound. 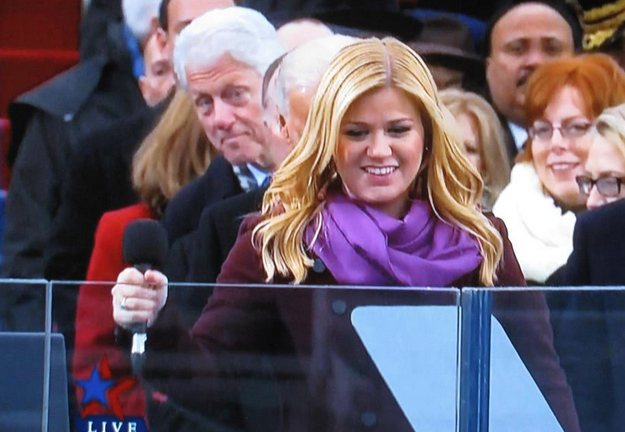 And lastly: The First Lady wore red Jason Wu and the President wore the same tux her wore at the last inaugurations but…oh who cares. JUST LOOK AT THEM OMGGGGG 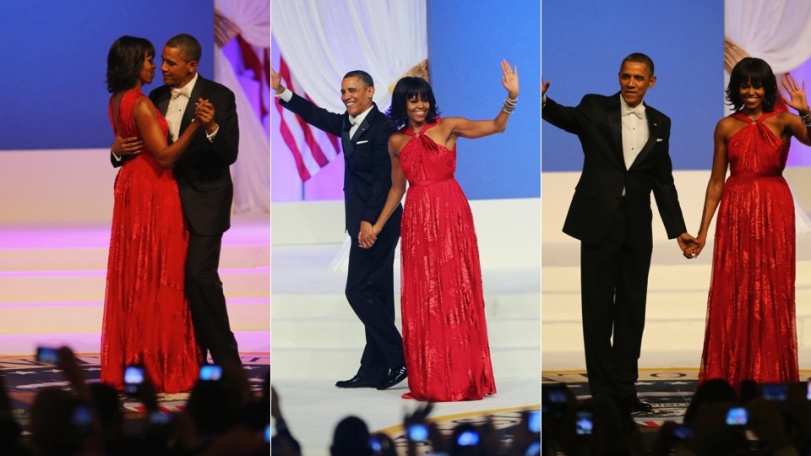 And lastly, Grandpa wrestles shark with bare hands to save swimming toddlers – Oh, that Joe Biden. He never ceases to am– oh. Not about him? Are….are you sure? Oh. 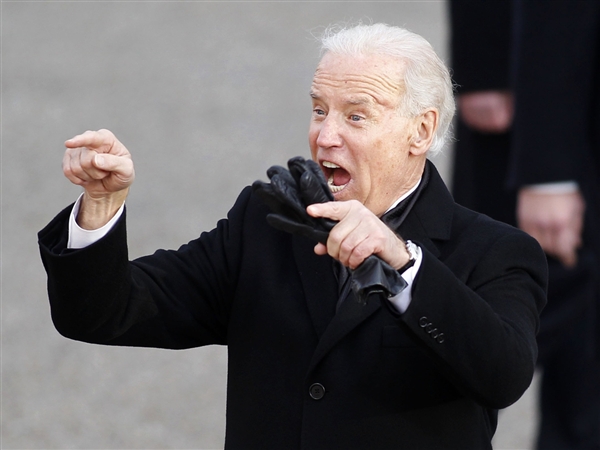 I mean, I’m just saying. He looks like he wrestles sharks in his free time.