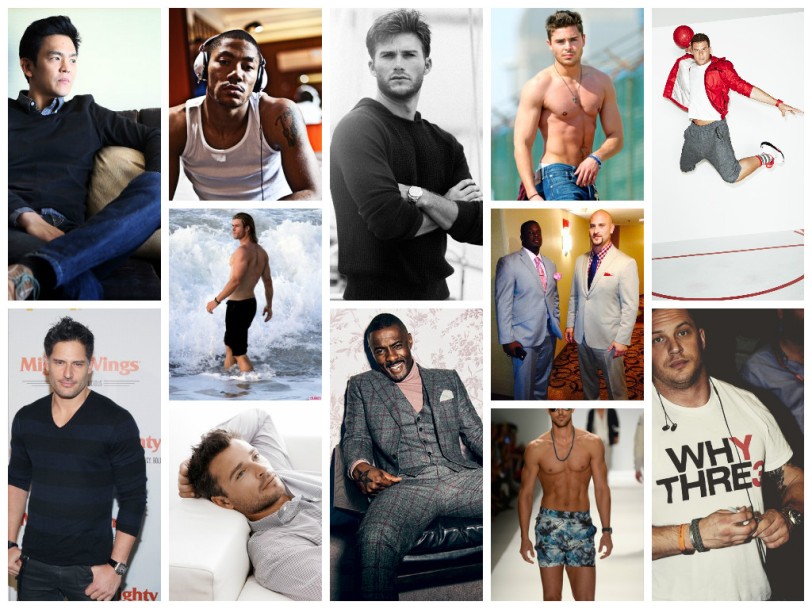 This blog is in danger of becoming nothing but short blurbs of text punctuated with pictures of cute boys.

In an attempt to rectify the segregation created by #ThickNeckedWhiteBoo Wednesdays over on Twitter (get familiar) we here at Shikagoland (parent company of ThickNeckedWhiteBoo Inc.) introduce Man Candy Mondays. Instead of focusing on the parts we love (thick necks and, briefly ManThighs), ManCandyMonday focuses on the whole man. The tall man. The short man. The thick man. The Slim Man. The older man. The younger man. Just…MEN.

First, we need some theme music:

Bit o’ Honey: Gael Garcia Bernal – Gael is the thinking woman’s man candy. He makes you think about things like…how he likes his eggs in the morning. 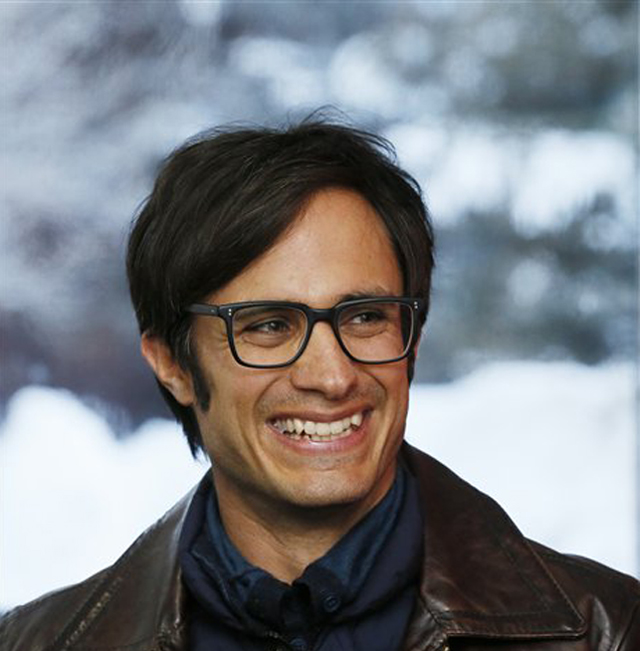 Red Hots: Chris Pine – Captain Fine’s badunkadonk is so majestic that it was digitally edited to appear smaller in the Star Trek sequel. I hope one day JJ Abrams will be forced to face a trial for these crimes against humanity. 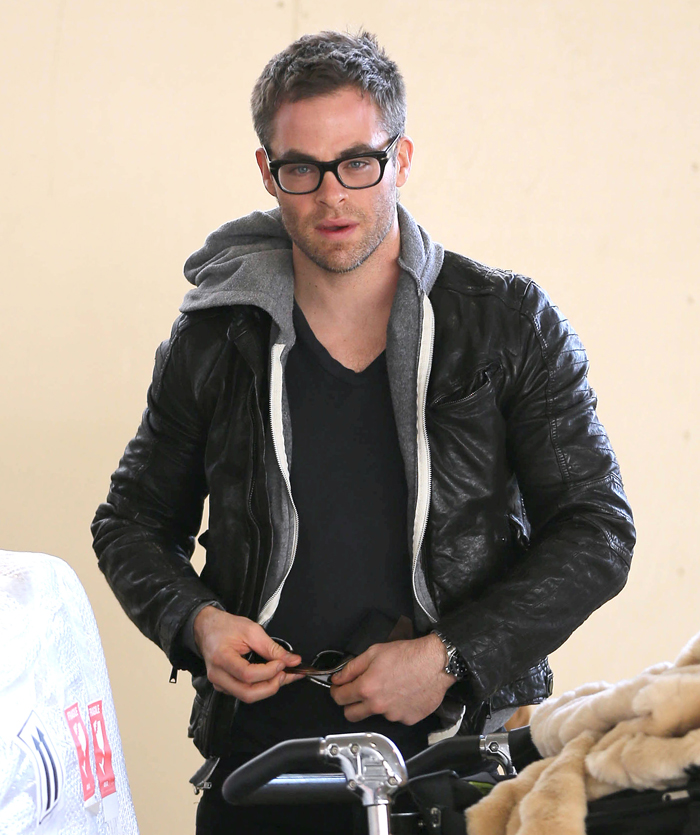 Tootsie Pop: Chris Paul – like so many, he plays for the wrong team, but every girl crazy ’bout a sharp dressed man so these things can be overlooked. 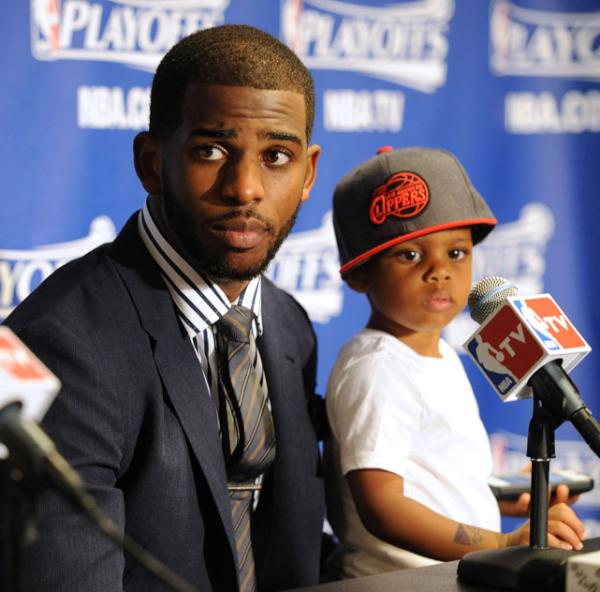 Peanut Butter Cup: Sendhil Rammamurthy – Hey Hollywood, its me Shikagoland…yeah you guys screwed me on the “Go On” thing but thanks for getting the Choverlord another show…yeah yeah….so look I need an explanation for why Sendhil Rammamurthy’s fine ass isn’t on every tv show, movie, Old Spice commercial, Lifetime Original film –….ok I’ll hold. 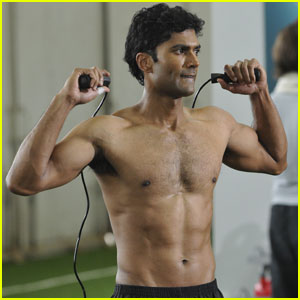 Now and Later: Godfrey Gao – so…that movie didn’t quite work out the way anyone would have wanted but…Godfrey Gao is still the prettiest man in all the land so he’ll be just fine. 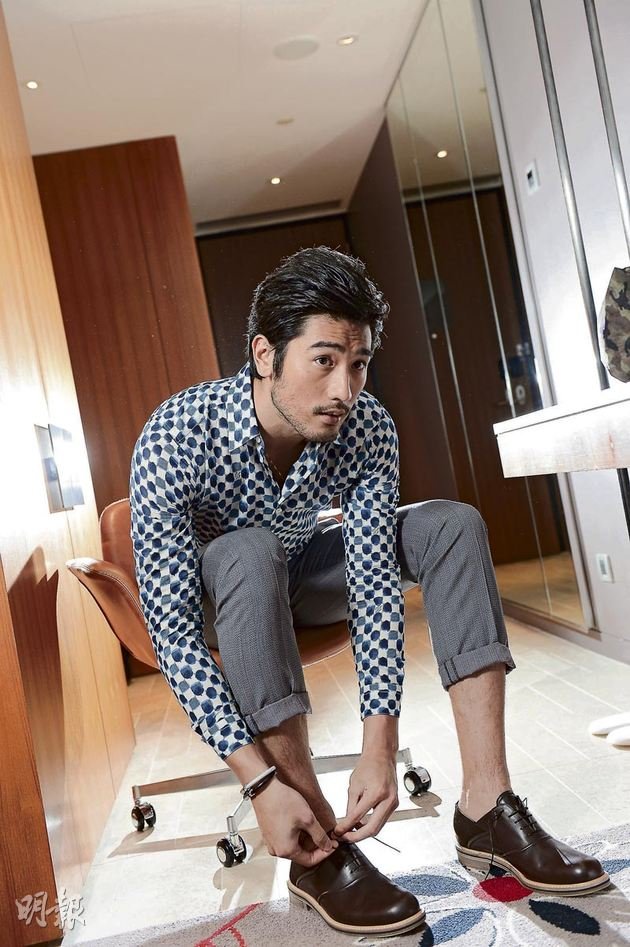 Red Vine: Michael B. Jordan – In order to pay proper tribute I call upon the writings of our elders Salt-N-Pepa

Smooth black skin with a smile
Bright as the sun, I wanna have some fun
Come (come) and (hmmm) give me some of that yum-yum
Chocolate chip, honey dip, can I get a scoop? (please)
Baby, take a ride in my coupe, you make me wanna… 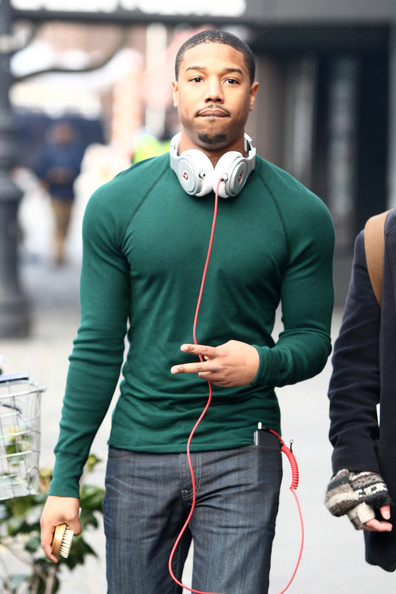 Baby Ruth: Avan Jorgia – If I was a younger lass I would have posters of young Avan here plastered all over my walls (do girls still do that?) and curse my life that I never met boys like him. As an older lady I can appreciate his cuteness and be amused my how seriously he works at looking like he doesn’t care. Ah, youth. 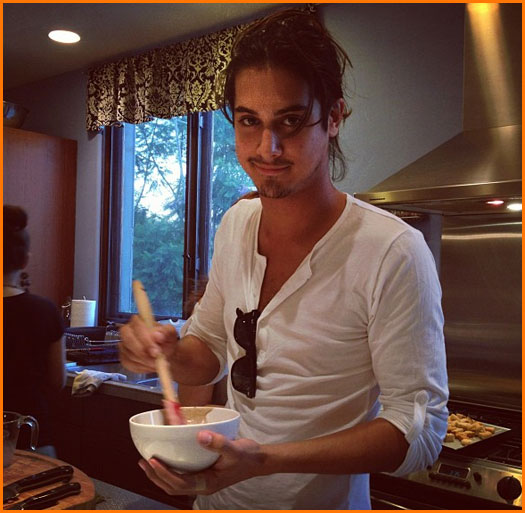 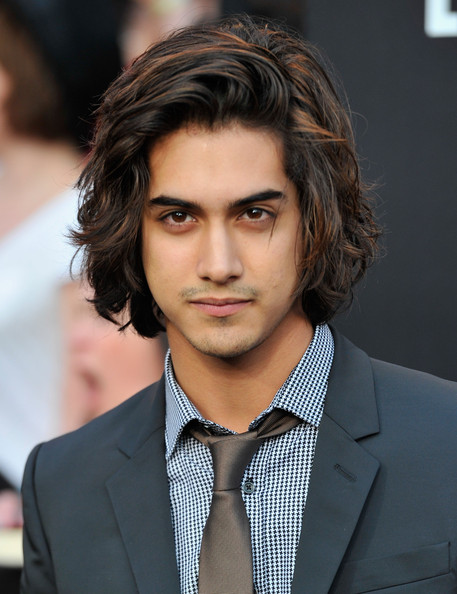 Didn’t see your favorite tasty treat listed above? Leave a comment or send a email to shikagoland@gmail.com and let me know who you’d like to see as Monday Man Candy! It takes a village.